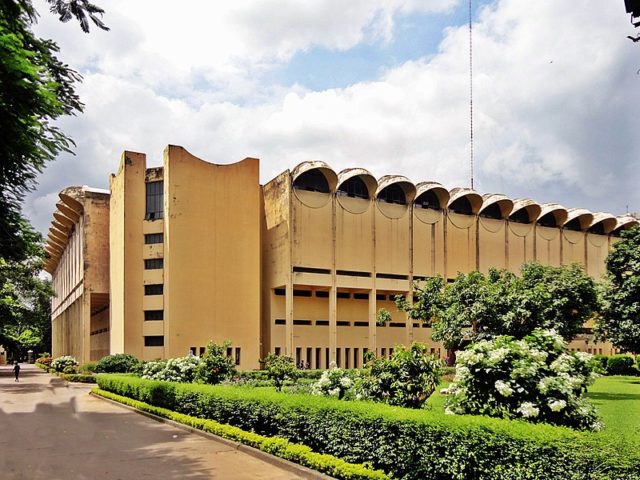 Bangladesh National Museum (BNM) is one of the biggest museums in south Asia. The museum is well organized and devoted to archaeological artifacts, decorative and contemporary arts, interpretative display of historical documents, ethnography and world civilization. This museum officially known as Bangladesh Jatiya Jadughar, located in the suburbs of Dhaka called Shahbag.

The Independence Museum (IM) is located at Suhrawardy Udyan in Dhaka. It is a war museum focused on the collection, preservation, the display comprises of large numbers of historical photographs ranging from the Mughal period to the Liberation War, which bears the signature of Bengali nation. Terracotta, pictures and paper clippings of the war of liberation are on display at the museum. Also, there are photographs of some archeological sites in Bangladesh. Copies of foreign newspapers and reports showing different events of the war of liberation are also kept in the gallery as are other materials related to the Bangladesh Liberation War which was held in 1971 against Pakistan and killed more than 3 million Bangladeshi peoples.

Pick up from your Hotel. Drive to the museum.

Visit the Museum of Independence. This is the first only underground museum in the country and this is the place where Pakistani military surrendered during the liberation war. This basically shows the history of the Bengali nation since the Mughal Empire to the independence of Bangladesh.

Drive back to your hotel and say goodbye. End the Museum Tour. 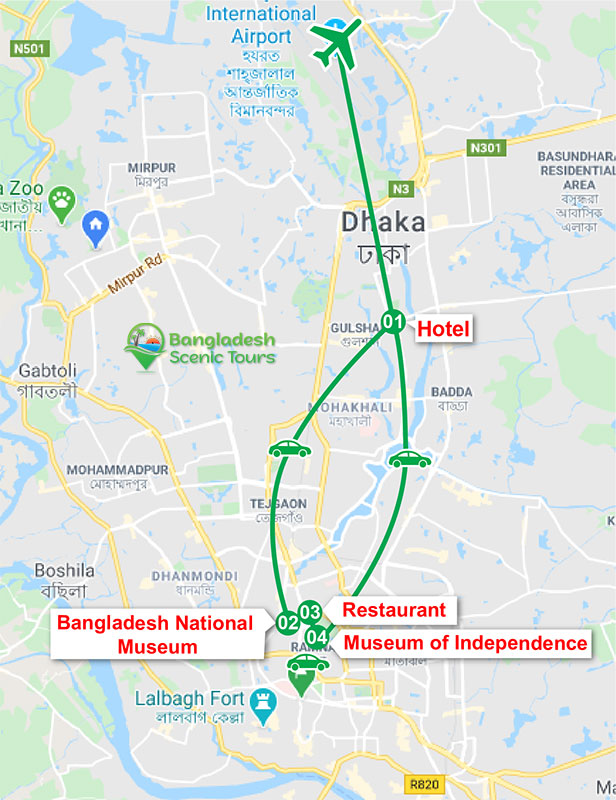 * Students, tourists on a budget, backpackers and groups – please ask for a price quote!